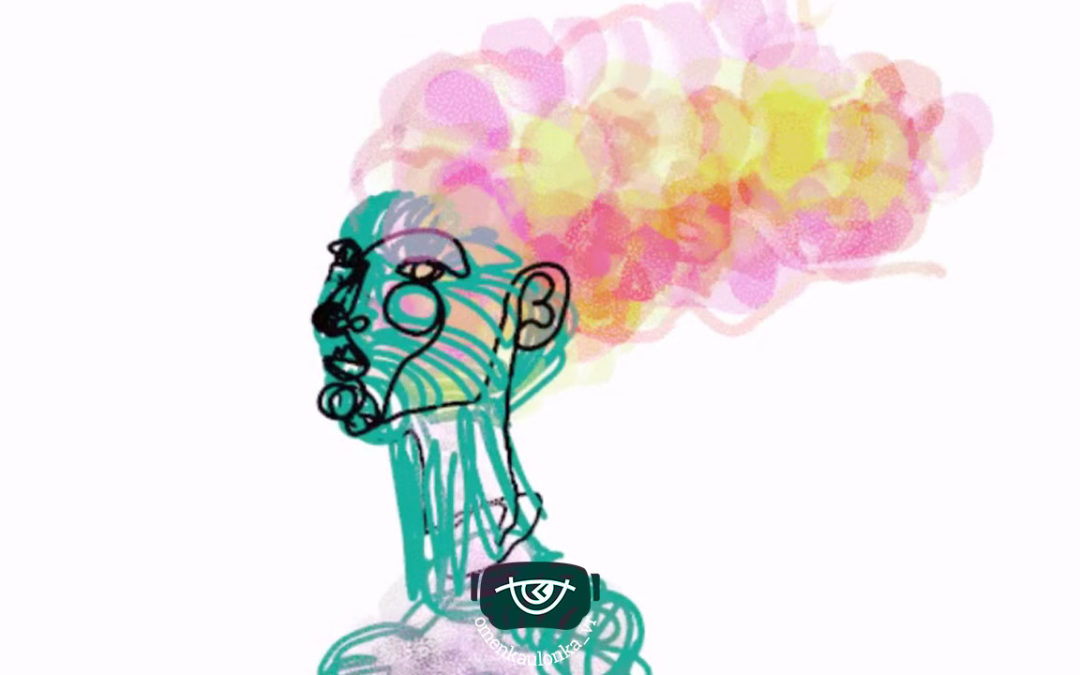 This is my very first creation in Virtual reality after setting up my gear. 20 minutes of curiosity that turned out satisfying 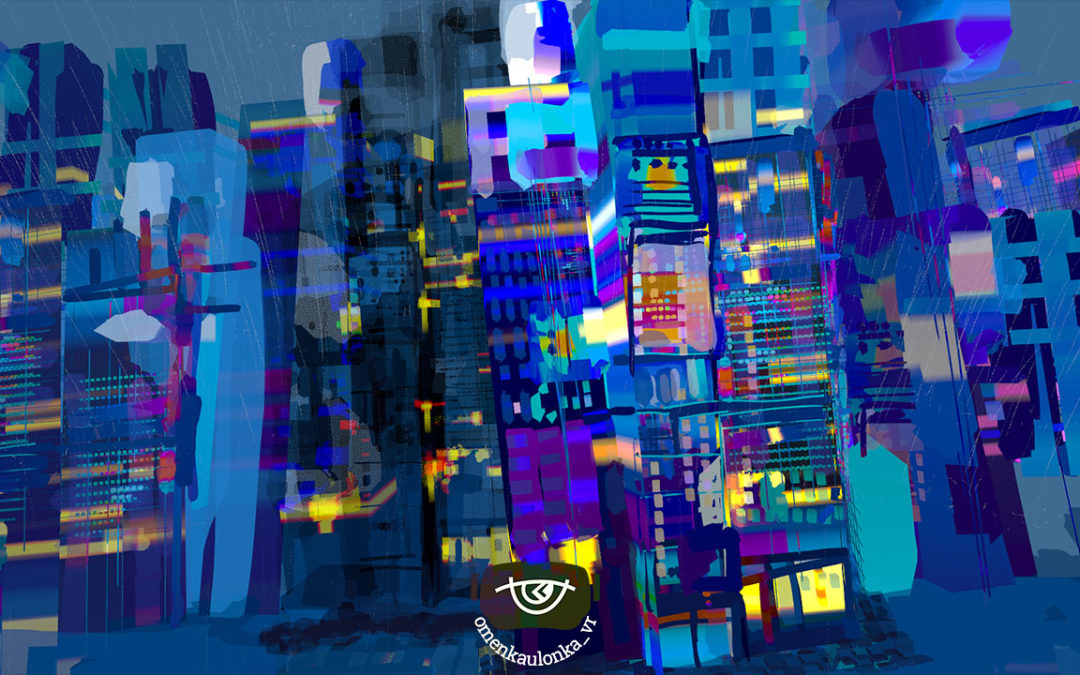 Four totally satisfying hours spent in Quill.
My first attempt at a cityscape and  happy to have acheved exactly the abstract look I had in mind.
I am positively shocked at the production 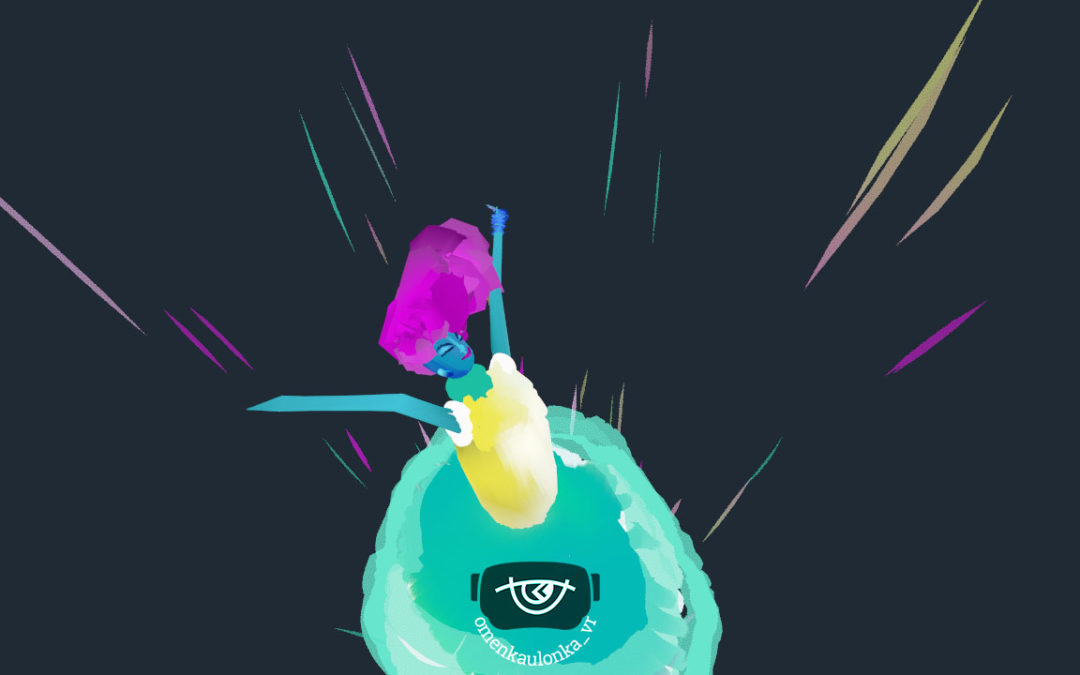 A short clip to commemorate the International Women’s Day on 8th March 2019. 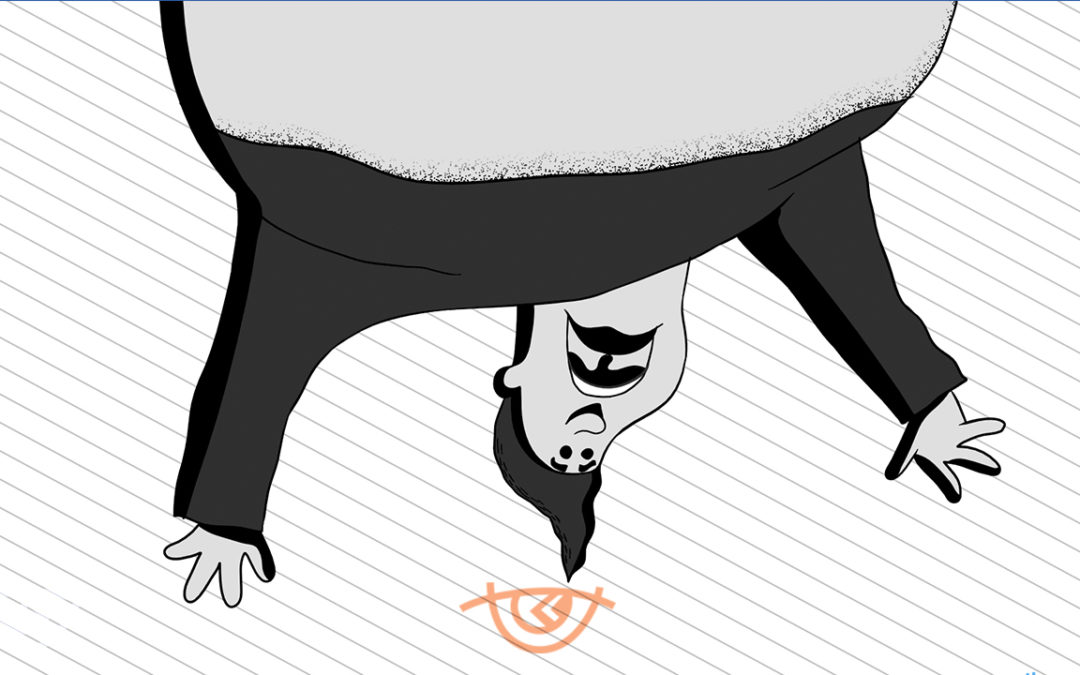 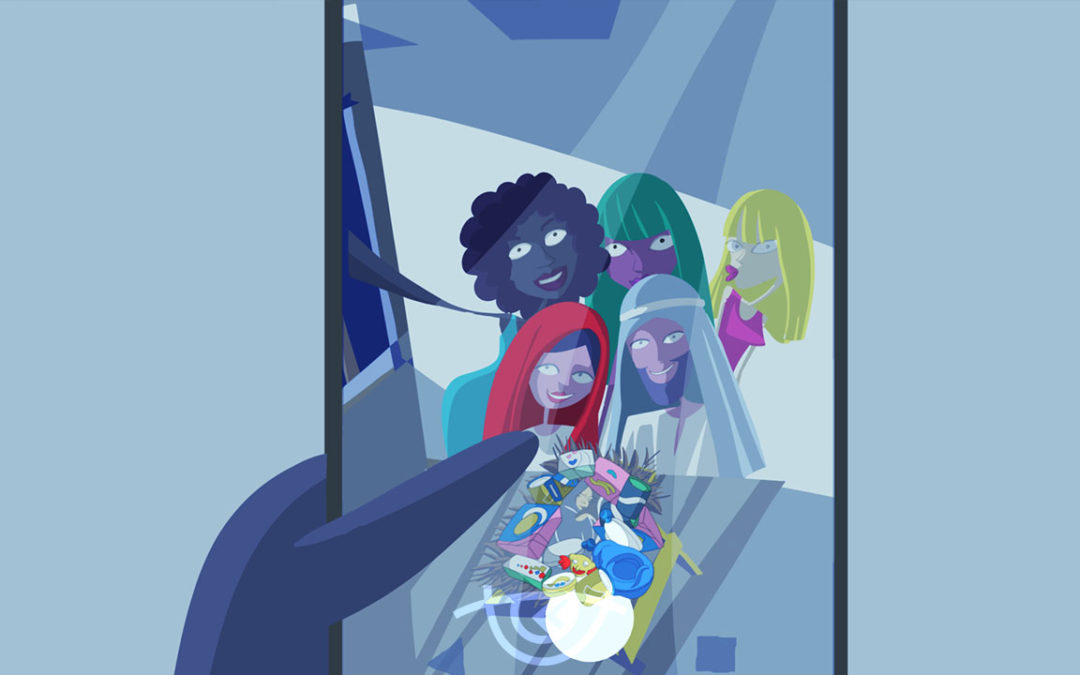