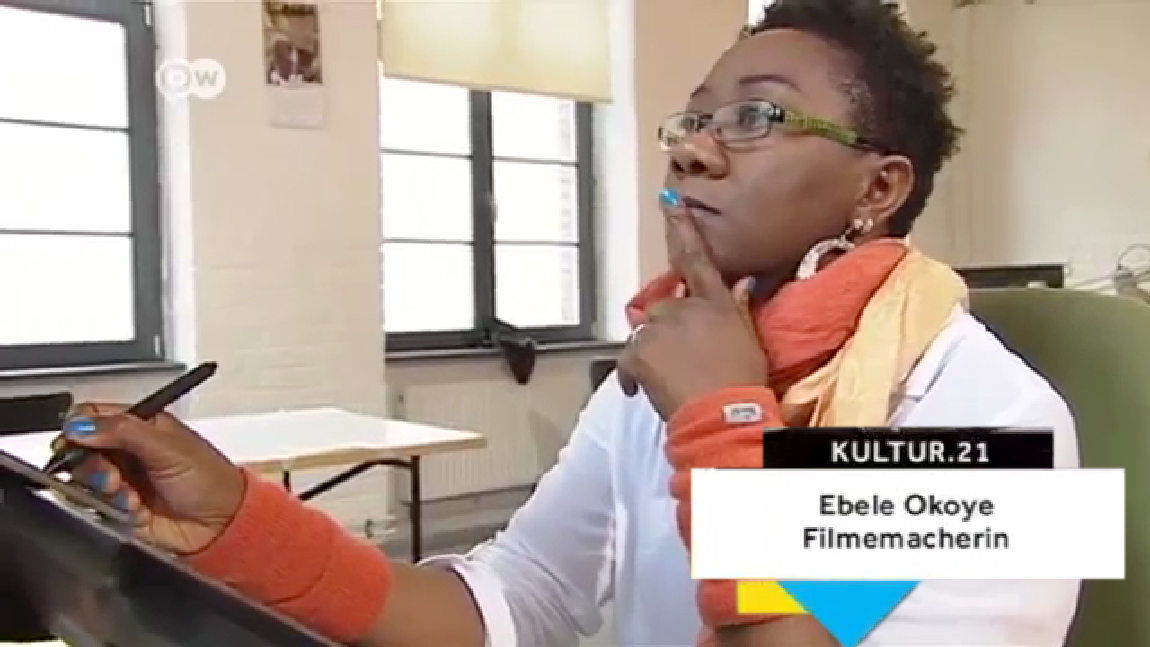 I was 35 before I could accomplish a vision I had when I was seven. I have other big visions in animation but sincerely, none of them can surpass the joy of seeing the results of contributing in encouraging others in the field of Animation both in Africa and intercontinentally.